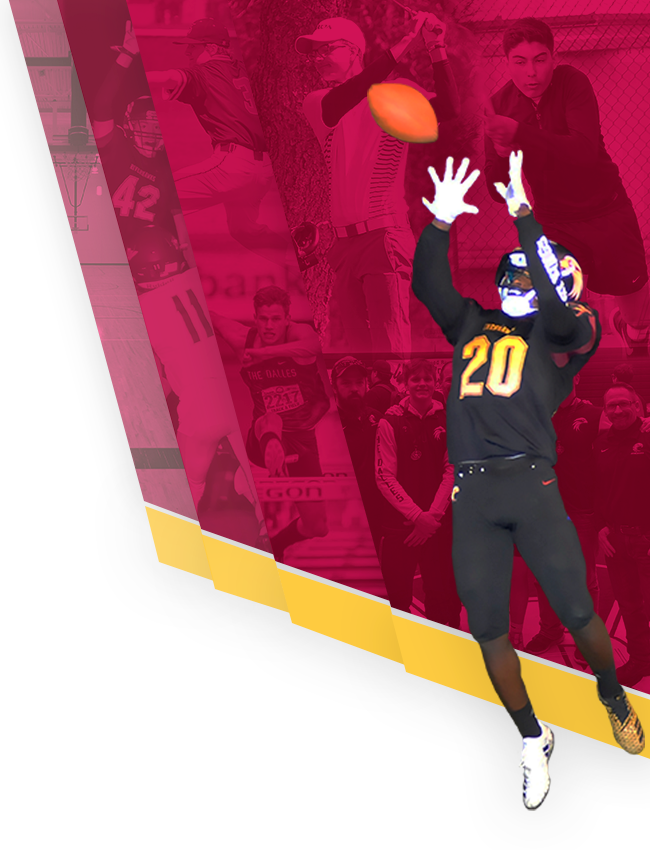 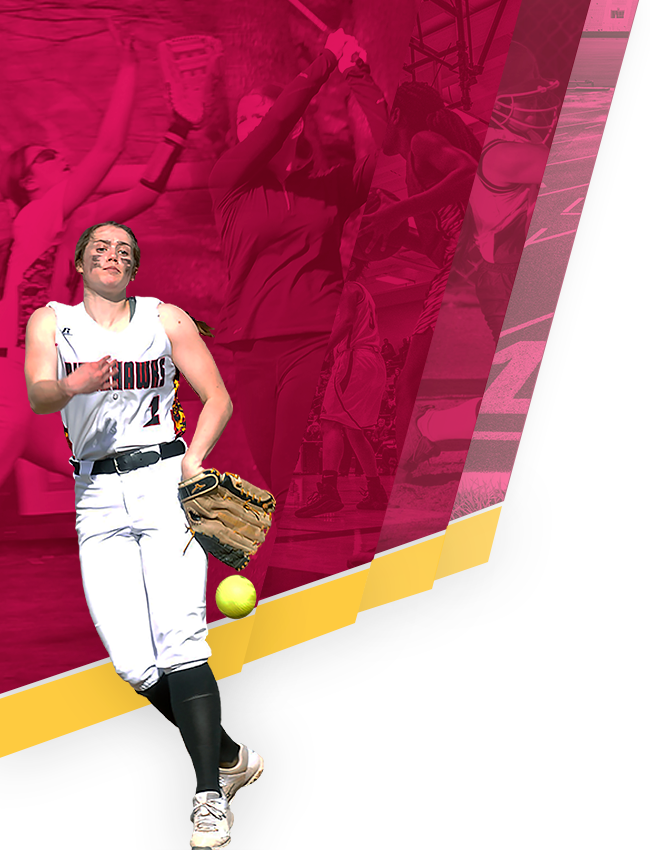 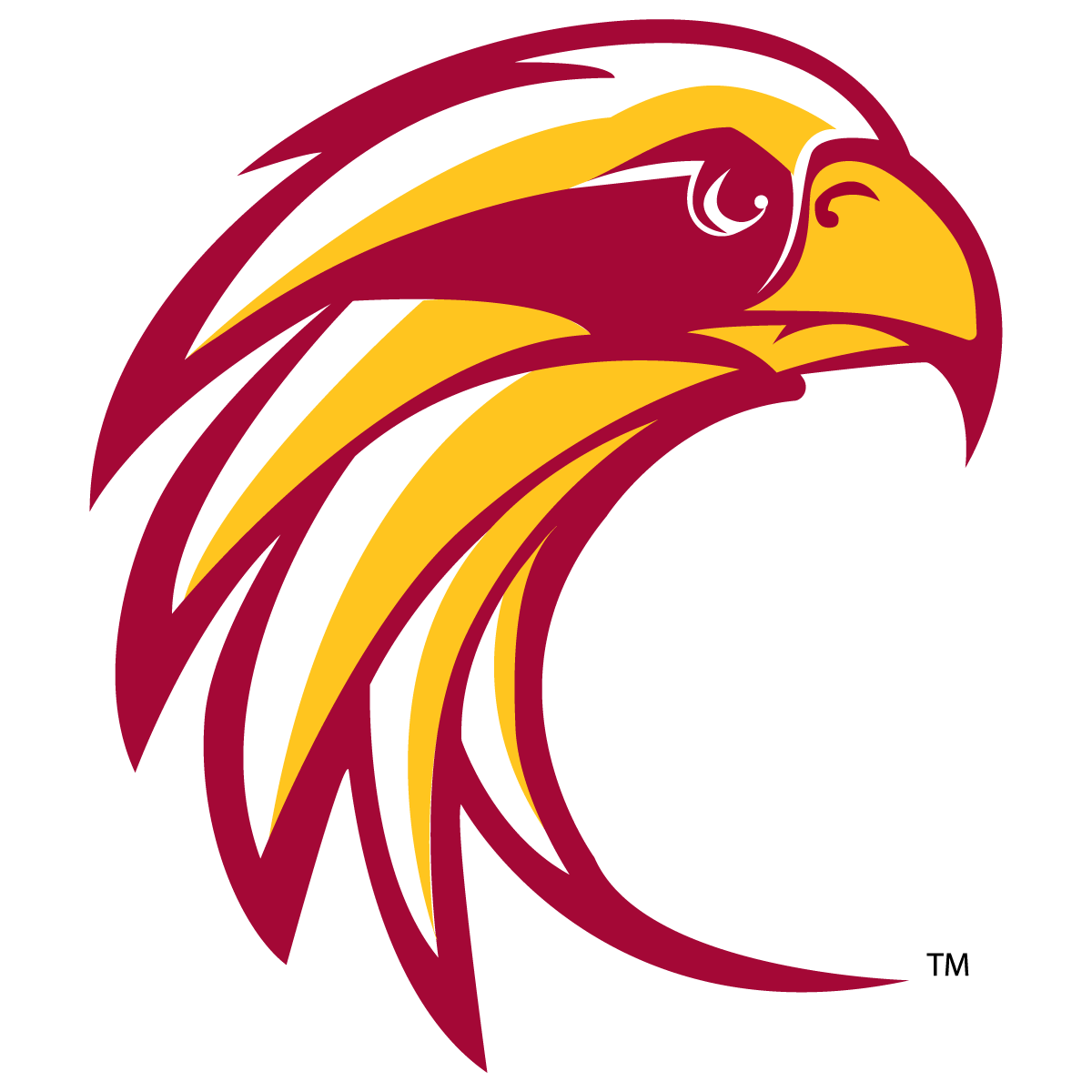 The first meet for Riverhawks swimming is in the books. And what a day it was!

The Dalles High School sent 26 swimmers west for the River City Invitational Swim Meet hosted by Scappose High School. A total of six teams competed at the meet, which was held in St. Helens.

The women’s team had two individuals place first in their events. Lydia Degenaro placed first in the 100 butterfly. Kendall Webber placed first in her two individual events of 200 Freestyle and the 500 freestyle. Close behind with second place performances were Hannah Haight and Paige Compton who both placed second in their individual events of the 100 breaststroke and the 200 Freestyle respectively.

On the men’s side, several swimmers turned in impressive performances as well. Will Evens and Bryce Harris both turned in personal records for their 50 freestyle. Jacob Comini also posted a PR with his performance in the 100 backstroke.

Head Coach Derek Shortt said, “We had a coaches meeting last week and all three of us were commenting on the focus and effort that the kids have been putting in at practice. I really believe the performances we saw today were proportional to the effort they have been putting in to their workouts. Last year we set a goal to be a competitive program. After days like today, it feels like we are really on the right track to do that”. 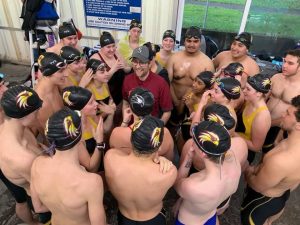 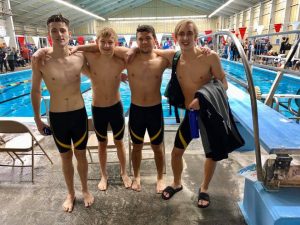 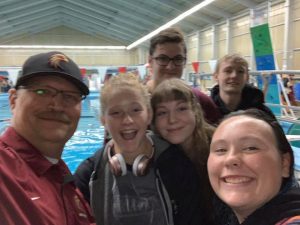 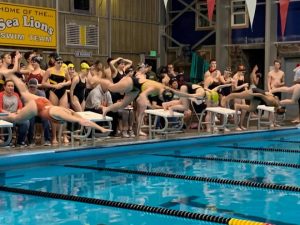